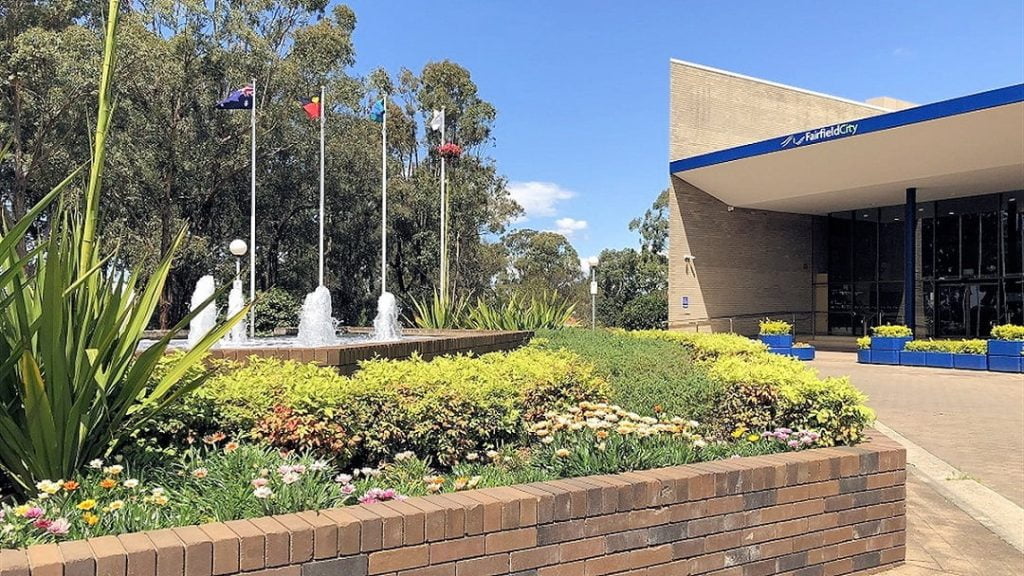 Before the upgrade to Permaconn’s PM54 solution, council had a mixture of hard-wired IP connections, stand-alone 4G internet routers, wireless GPRS alarm communicators and mobile diallers on each site.

Fairfield City Council’s biggest challenge was connecting several sites with limited infrastructure to the Tecom C4 unified access management platform for streamlining global user management. Additionally, a large number of sites were monitored via PSTN, which was nearing end of life due to the NBN rollout and required upgrade.

After considering multiple options and vendors with separate solutions and multiple hardware devices (e.g. separate 4G routers and alarm communicators), Fairfield City Council chose the Permaconn PM54 as their connectivity solution across all sites as it combines a managed high-speed 4G router and Wi-Fi hotspot with an alarm communicator, removing the need for multiple devices on each site.

As a result of the upgrade Fairfield City Council now operates a fully functional security and access-controlled network. All sites are now connected via the PM54 solution that fills in the gaps of the wired network and simultaneously supports alarm monitoring.

The connection from each site to the Tecom C4 management platform was made easy through Permaconn’s secure VPN network. This highly reliable gateway solution provided the additional layer of robust cyber security to all sites.

“It has been a successful integration of the security and access control platform for the Fairfield City Council, where the PM54 filled in the gaps of the wired network,” said Ron Van Veen, director, Ryalex.