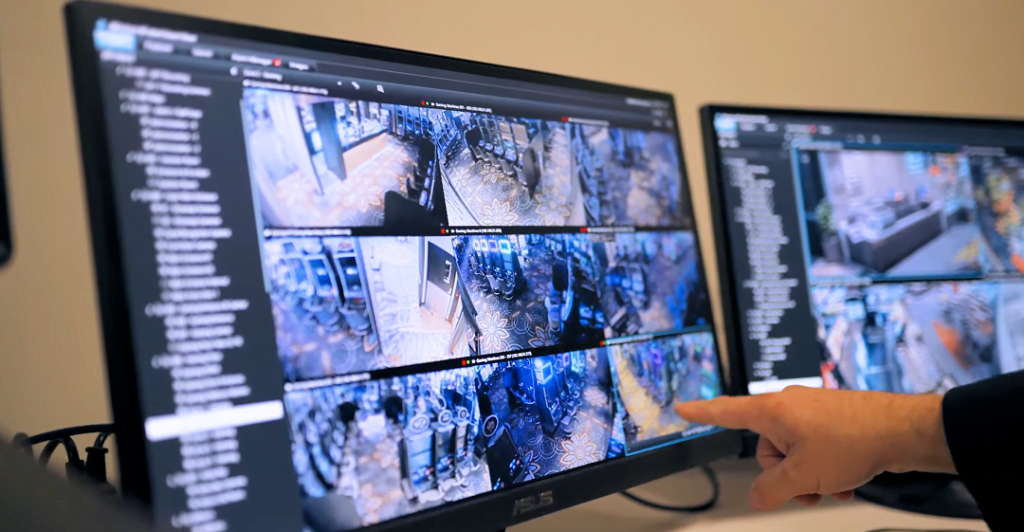 Vix Vizion, developers of the Imagus Facial Recognition (FR) platform, have reported that more than 80 percent of licenced pubs and clubs in south Australia have adopted its technology.

The growth comes after a decree by the South Australian Government that all licensed pubs and clubs are to have a FR solution in place if they conduct gaming and gambling activities, in order to ensure easy and accurate detection of individuals who have placed themselves on the self-exclusion register.

“Our platform has rated in the top ten worldwide for accuracy, as stated in the recent NIST report, which is a global standard,” said Vix Vizion’s Fraser Larcombe. “Beyond that, we listened to what our early customers in South Australia were telling us, and redesigned the front end of our solution so that the interface was easier to use.

“We also have mobile alerts so that managers can continue about their daily tasks while the software does its work, and won’t miss anything. For these reasons, we have captured the lion’s share of the market in South Australia and are now extending that into other states.”

The recent NIST report positioned the Imagus platform as the highest-ranked Australian solution, beating out worldwide competition from more than 180 other entrants.

“The self-exclusion list is a great initiative, as it is an opt-in register of people who do not want to place themselves in a compromised position, so it is enhancing socially-responsible gaming,” said Jim Christis, COO, Vix Vizion. “FR technology helps clubs comply with the regulations, and provides an easy, largely automated means for recognising these individuals and preventing them from compromising themselves,”

The same technology is being used in pubs and clubs across Australia, including Carina Leagues Club in Queensland and Churchill’s Sports Bar in Kensington, NSW.