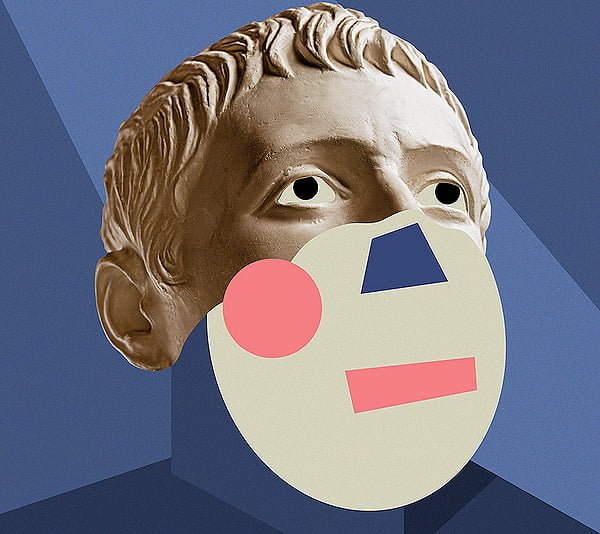 The City of Baltimore has banned the use of facial recognition systems by residents, businesses and the city government with jail for offenders, though Baltimore police can still use the technology for investigations.

“An outright ban on facial recognition continues a distressing pattern in which the clear value of this technology is ignored,” said U.S. industry body SIA’s Don Erickson.

The ban includes a ‘sunset’ clause that requires city council approval for an extension in 12 months. There’s also an exemption for use of broader biometrics in access control systems but violations of the new measure are punishable by 12 months in jail.

The new law also establishes a task force to evaluate ‘the cost and effectiveness of surveillance tools’. This is a wide brief and, depending on the temperament of the task force appointed, its outcomes are highly uncertain.

Baltimore’s ban comes as facial recognition systems become more accurate, much less prone to bias driven by too-narrow datasets by which they learn, and at a time security people are seeking low touch or no touch access control solutions.

The U.S. Chamber of Commerce Coalition has written a letter to President Biden highlighting the need for a national dialogue over the appropriate use of facial recognition technology and expressing concern over ‘a blanket moratorium on federal government use and procurement of the technology’.

The groundswell against biometrics in the U.S. is predicated primarily on older data that uncovered demographic bias in facial recognition technologies which NIST has found are becoming vanishingly small among the leading algorithms.

Demographic bias is inculcated into deep learning systems when their processes are skewed by datasets fed into them during commissioning – in the case of face recognition, larger numbers of male European faces mean greater accuracy with that group. For best accuracy in pluralistic societies datasets must learn using roughly equal numbers of every group.